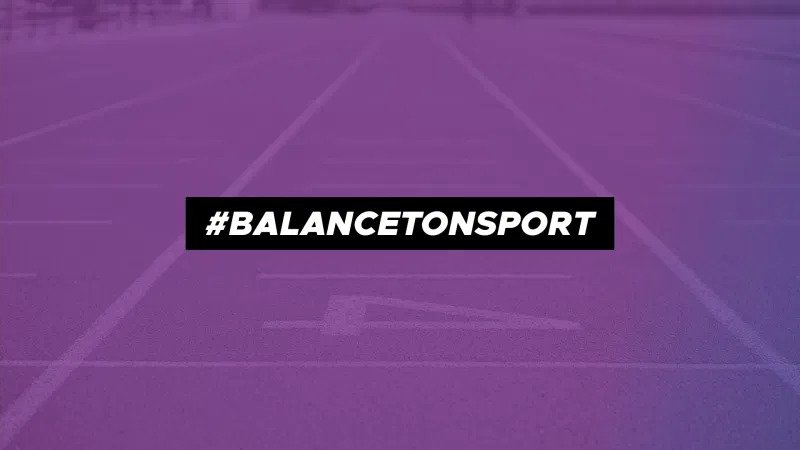 Sport conveys universal values: respect, fair play, solidarity, surpassing oneself, openness, excellence… Paradoxically, the sports system is far from being exemplary on the issue of gender equality. While Belgium – like other countries – has signed charters and conventions, the reality on the ground leaves little room for sportswomen and the development of female leadership. This is why the collective Balance your Sport undertakes to fight against sexist behavior in sport (from ordinary sexism to the most extreme abuses) and to promote sports practice fair and egalitarian for everyone.